August 15, 2009… I was taking a mid-day nap when my cell phone rang. I did not recognize the number but answered anyway. On the other end of the line was Willie Goldman, Duff Goldman’s brother. At the time, Willie was his public relations manager.
I sent an email to Chef Duff asking if he would be willing to answer a few interview questions for me, as I was a food writer at the time. I was expecting an email interview, but to my shock, they gave me a phone interview with Chef Duff.
After speaking to Willie, I was instructed to call Chef Duff on his cell phone in about ten minutes…I did as I was told.
I was nervous and excited at the same time. I was going to get to speak with Duff Goldman…business owner and Food Network star!


When Chef Duff, AKA, “The Bread Guy”, went to culinary school, he was the only male in an all-female class. He had a lot of informal art training prior to starting school.
In 1998, he started working at, “The French Laundry”, but left because he was lonely. He ended up in Colorado that summer, where his friends encouraged him to stay. Chef Duff took a job at, “The Vail Cascade Hotel and Resort” as a pastry chef. There he learned how to carve ice, create chocolate sculptures, and clean fish (particularly salmon). While working there he also learned that he enjoys curing foods and making sauces.
As time went on, Chef Duff began making and decorating the wedding cakes for the guests of the resort. He made ten generic cakes and suggested they sit and have consultations with the guests in order to personalize their cake. After having a consultation, Chef Duff would draw the cakes for the guests. He took these ideas and is currently applying now at, “Charm City Cakes”.
As he continued to work at the resort, Chef Duff learned new cake decorating techniques that he implemented on the cakes. A friend of his, Mary Alice reached out and asked him to make a wedding cake for her brothers wedding. He agreed and made a six-tier cake that included 2000 to 3000 marzipan butterflies and ladybugs.
Fast forward to 3-3-2002. Chef Duff opened “Charm City Cakes” and the rest is history.
Chef Duff is kind, understanding, helpful and down to earth. The man you see on television, is the man he is in real life. He is humble, happy and funny.


Thank you, Chef Duff, for your time and advice. I am honored to have spoke with you and to have the opportunity to write this article, not once, but twice about you!

More articles by me:

My trip to Colorado

New approach to writing a plot

Posted by D Martinez at 5:14 PM No comments: 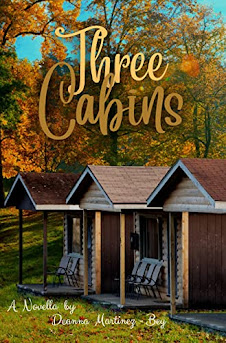 The Ultimate Guide To Pies 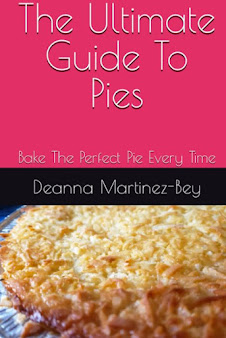 The Ultimate Guide To Easy Desserts 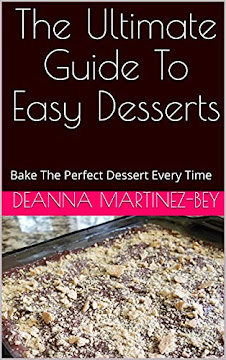 Two Girls and an Oven 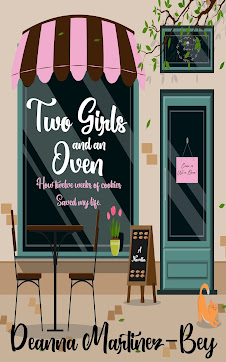 Cook On The Bright Side 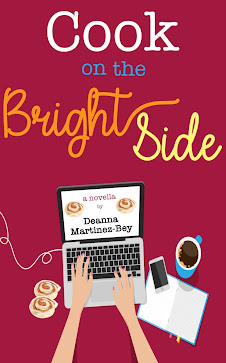 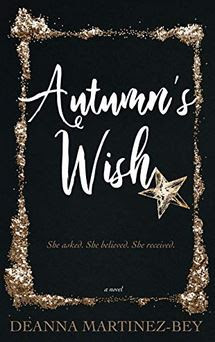 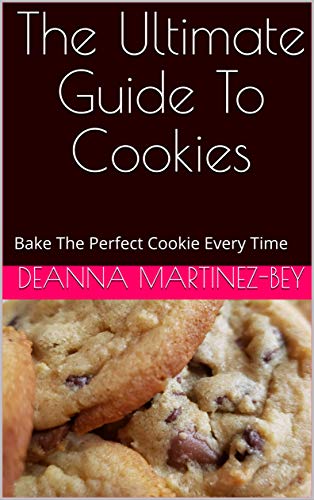 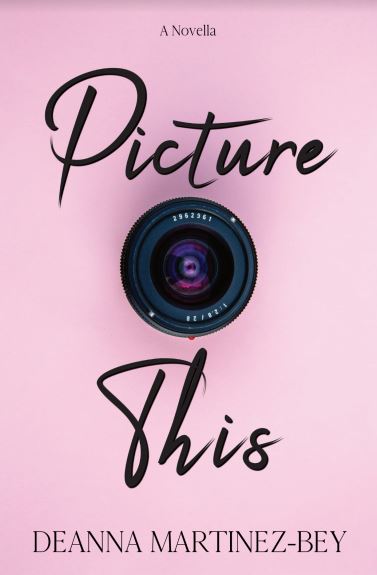 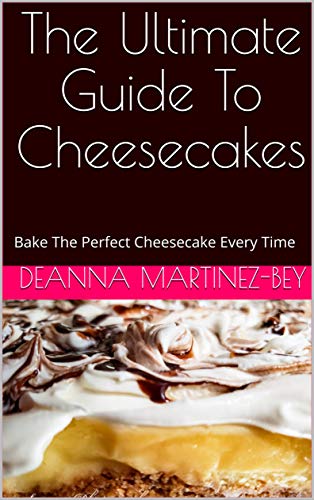 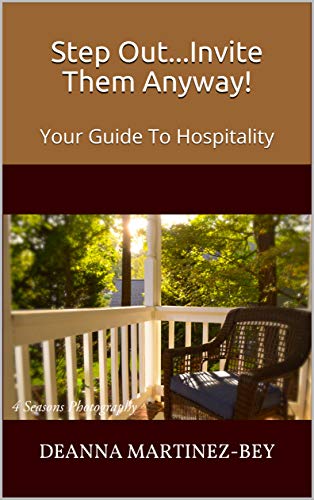 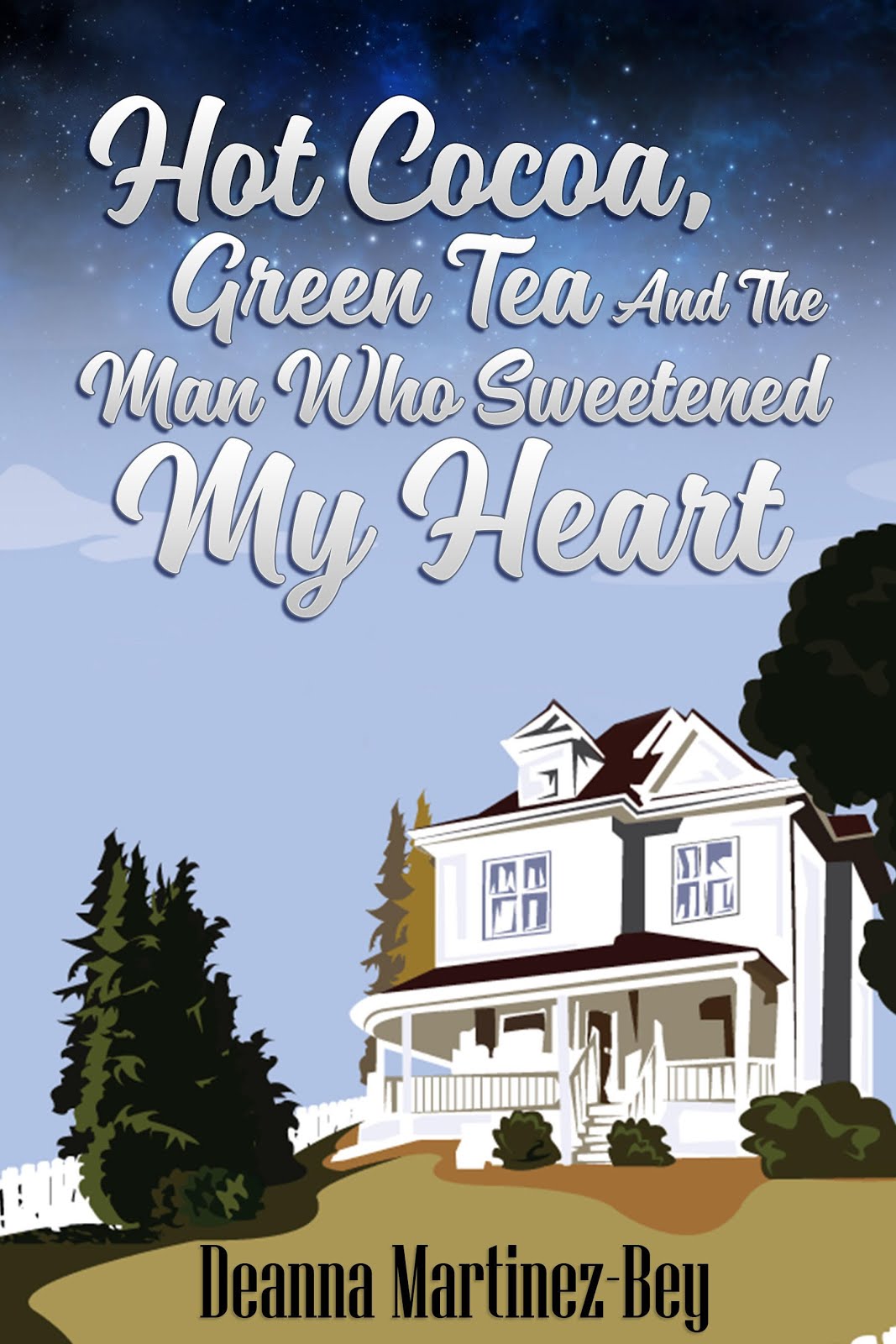 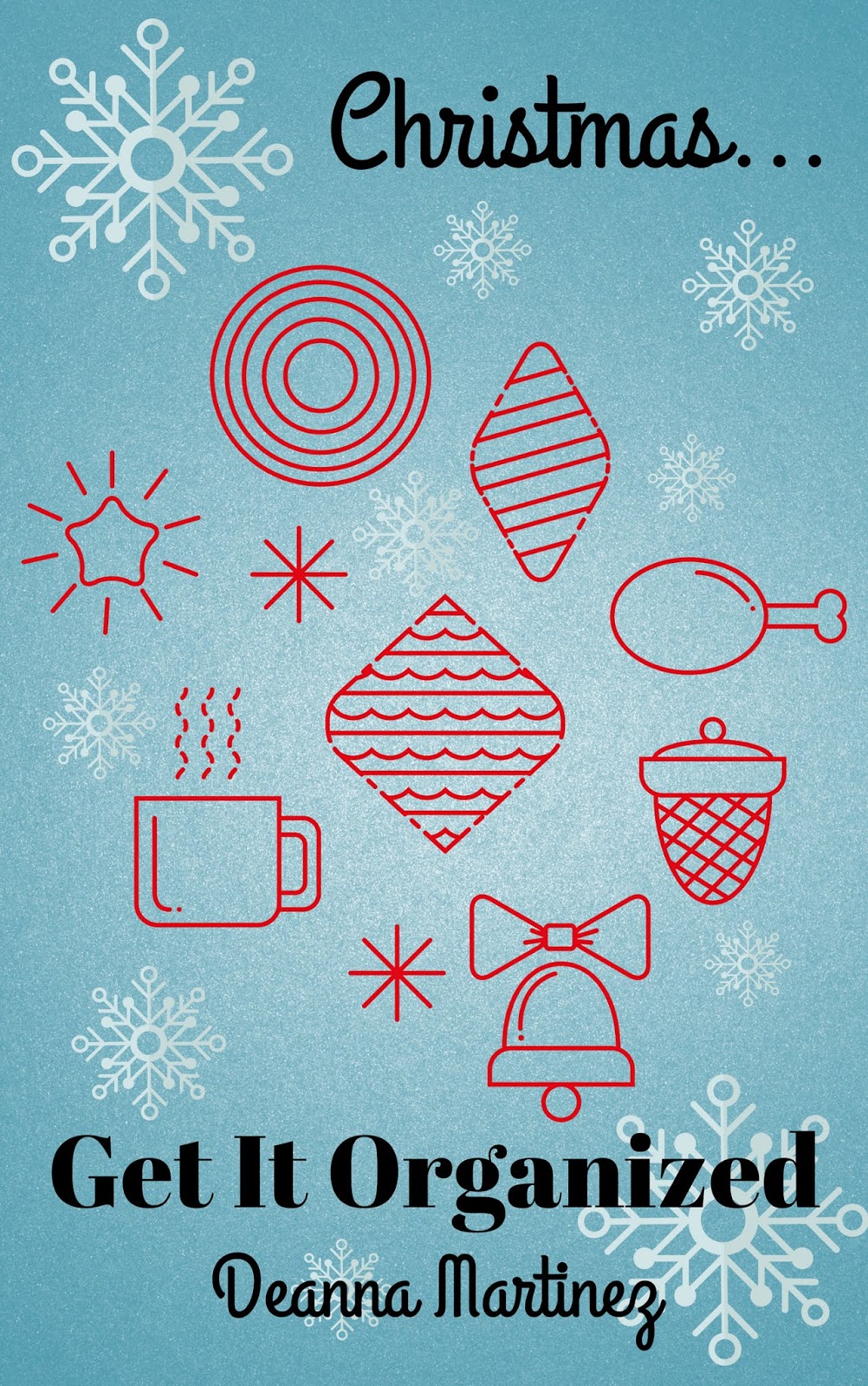 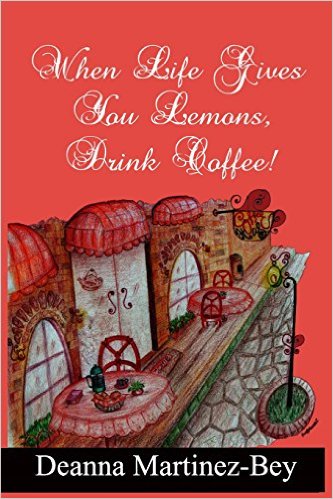 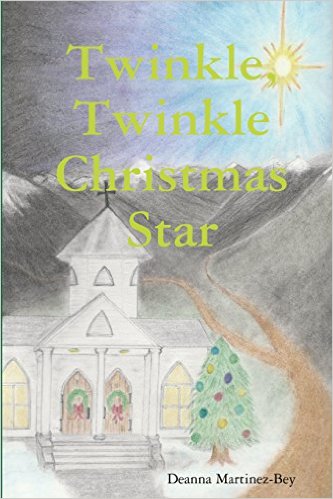 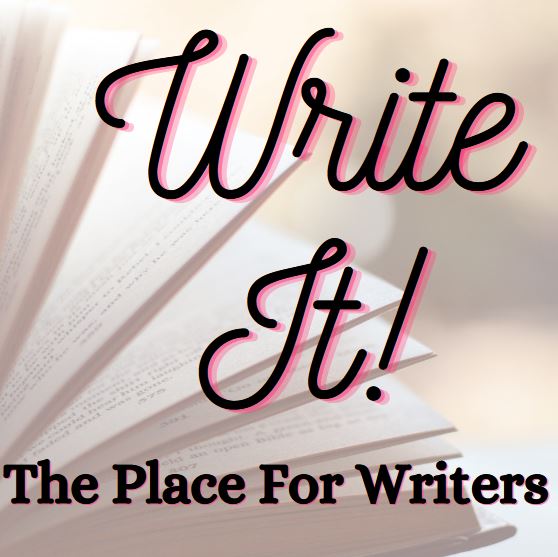 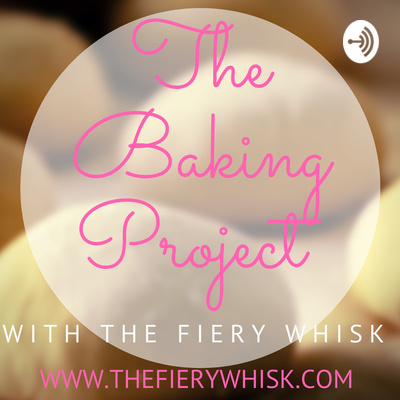 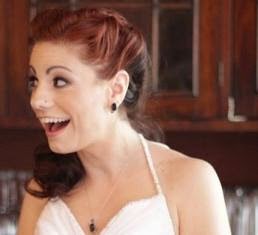 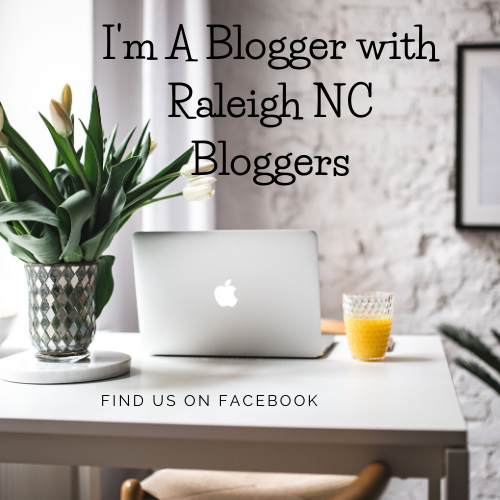 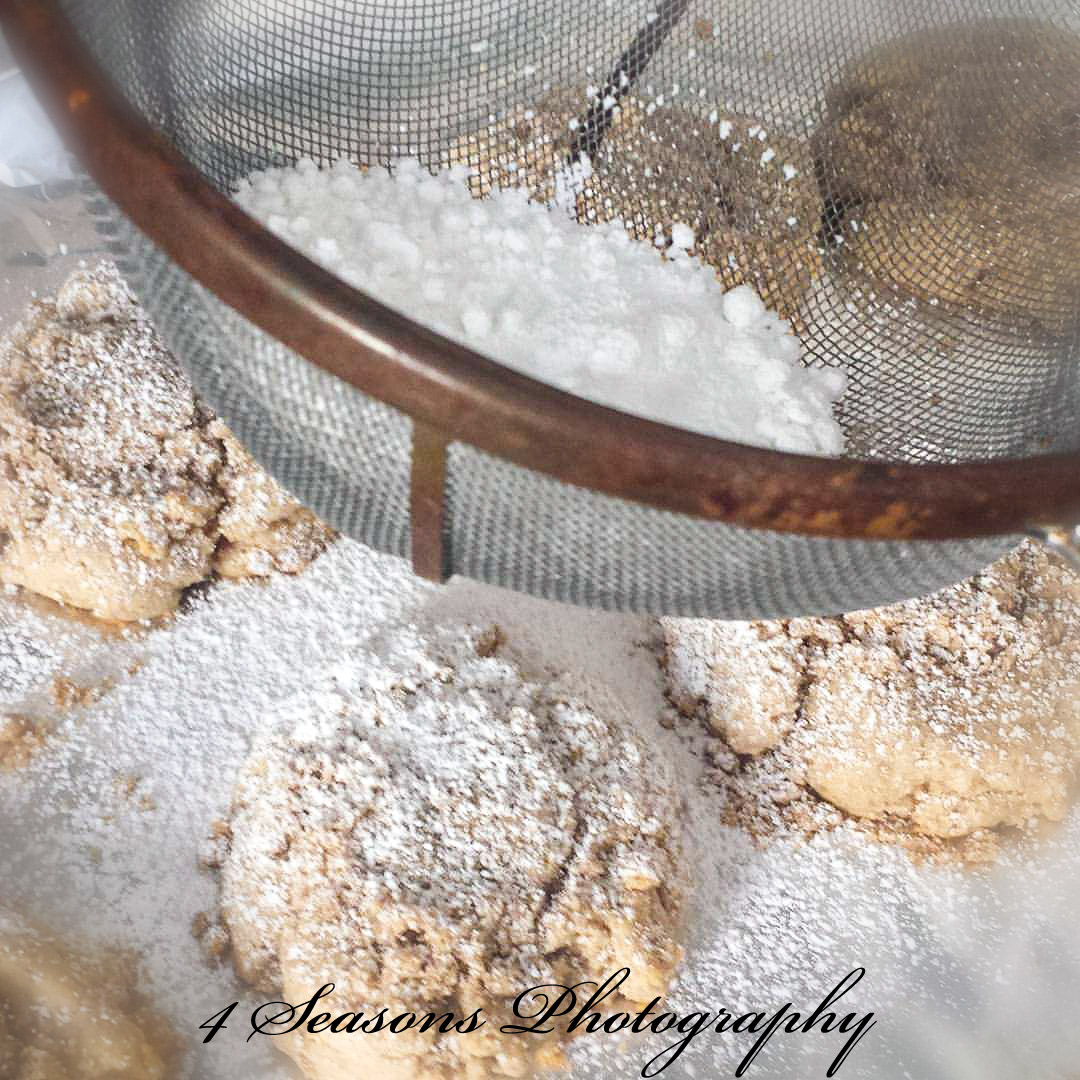